Dury is the artistic leader of ELEPHANT IN THE BLACK BOX since its foundation. Dury has an infinite desire to create, the need to convey his artistic vision to the world and the responsibility to attend the international demand of programmers and directors. His hallmarks of choreographic identity are elegance and artistic quality in his performance and a special sensitivity in the themes he approaches as creator. This identity is the reflection of his artistic and professional career. Dury has danced for the best known international companies such as the Paris Opera Ballet, the Ballets de Monte Carlo, Compañía Nacional de Danza en Madrid and as a guest at Les Grands Ballets de Montreal. In these companies he has developed a career that is distinguished by the versatility of the performed repertoire, from the great classical ballets to the contemporary

works from the great choreographers from the XX and XXI century.
As a choreographer Dury has created works for professional companies, such as Leipzig Opera Ballet, Basel Ballet or Ilicite Company, and he has produced his own work for EBB company. He already counts with more that 20 works and has been rewarded for it with awards such as Talent Madrid in 2013, the Taglioni European Ballet Awards Berlin in 2014 and the Simón Bolivar award from UNESCO for best career. Since 2016, it has assumed a new mission aimed at international emerging dancers and with the objectives of promoting and developing their artistic careers. In addition, Jean-Philippe Dury is invited by numerous international schools as a teacher and choreographer to transmit his artistic knowledge to dance students. 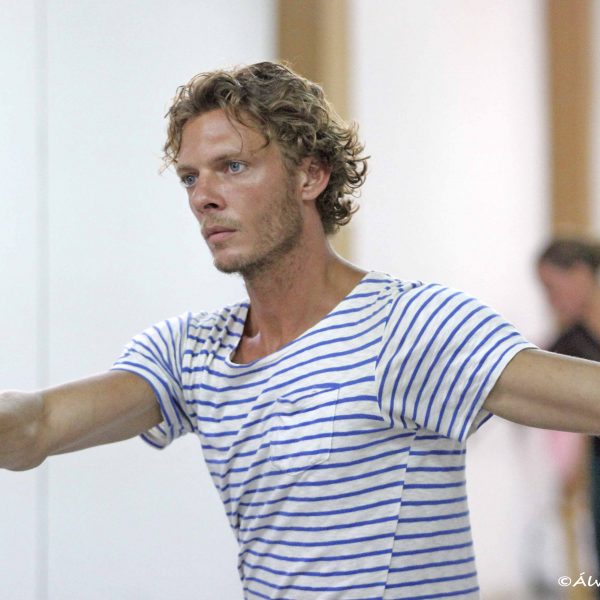 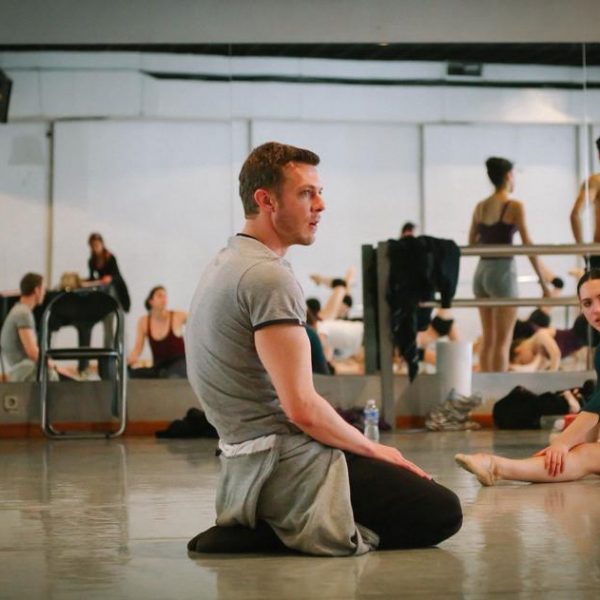 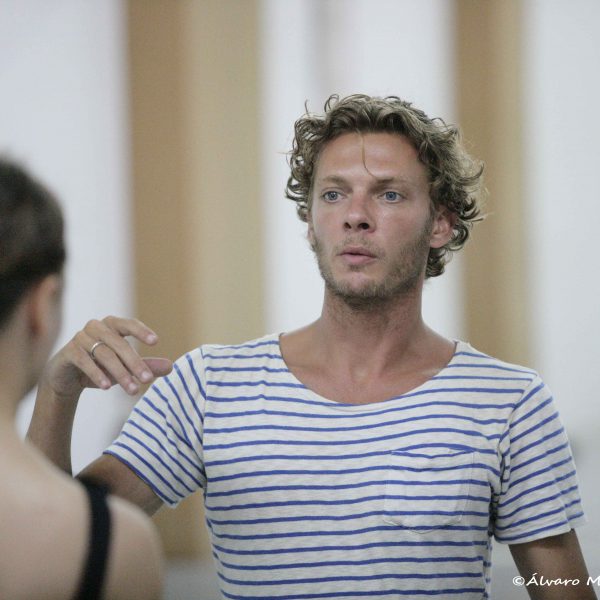 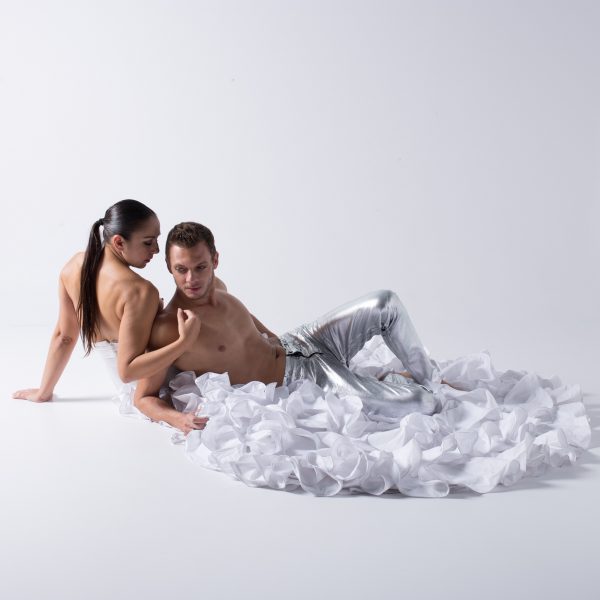